The Bay of Naples once reached Via Santa Lucia, the street that runs behind, and parallel to Via Nazario Saura where Hotel Miramare is located. The road along the sea changes narre along the way (Via Caracciolo, Via Partenope, Via N. Saura). Hotel Miramare is en the lungomare, a street that was built over the natural sand in the late 19th century.

Hotel Miramare was originally built as an aristocratic villa in 1914, and was transformed into a hotel in 1944 after it housed the American Consulate for long time. It was once the only hotel in Naples for – as the others had been damaged during WWII. After the war, newspaper articles and social columns wrote about the numerous activities and events sponsored by Hotel Miramare – making its name synonomous with the rebirth of Naples.

Hotel Miramare was first known for its famous restaurant-piano bar, The Shaker Club, which was open from the 1940s to mid-’80’s. This was a very popular nightclub which attracted many celebrities, dignitaries, and other top industrial leaders to the hotel. At that time, it was possible to dock boats in front of the Miramare. Boats are now docked a little further up the coast at Mergellina Port.

This site uses its own and third-party cookies. Here you can have more info. You can continue browsing by accepting the use of cookies by clicking on
I accept 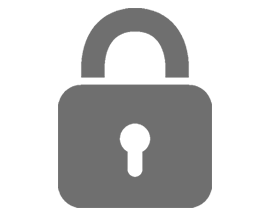